Hey everyone. I don’t know about you, but at this time I just get in the baking mood! Anyone else? I decided to try a recipe I’ve never tried before and chose to make gingerbread cupcakes! 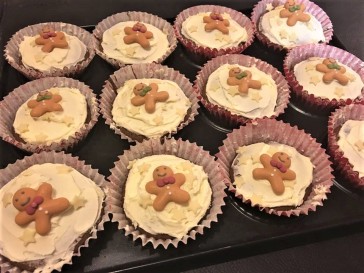 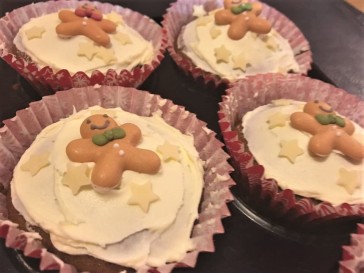 How to make the most amazing nutty vegan brownies!

25 thoughts on “How to make easy Gingerbread cupcakes!”